Triumph of the Weenies!!! 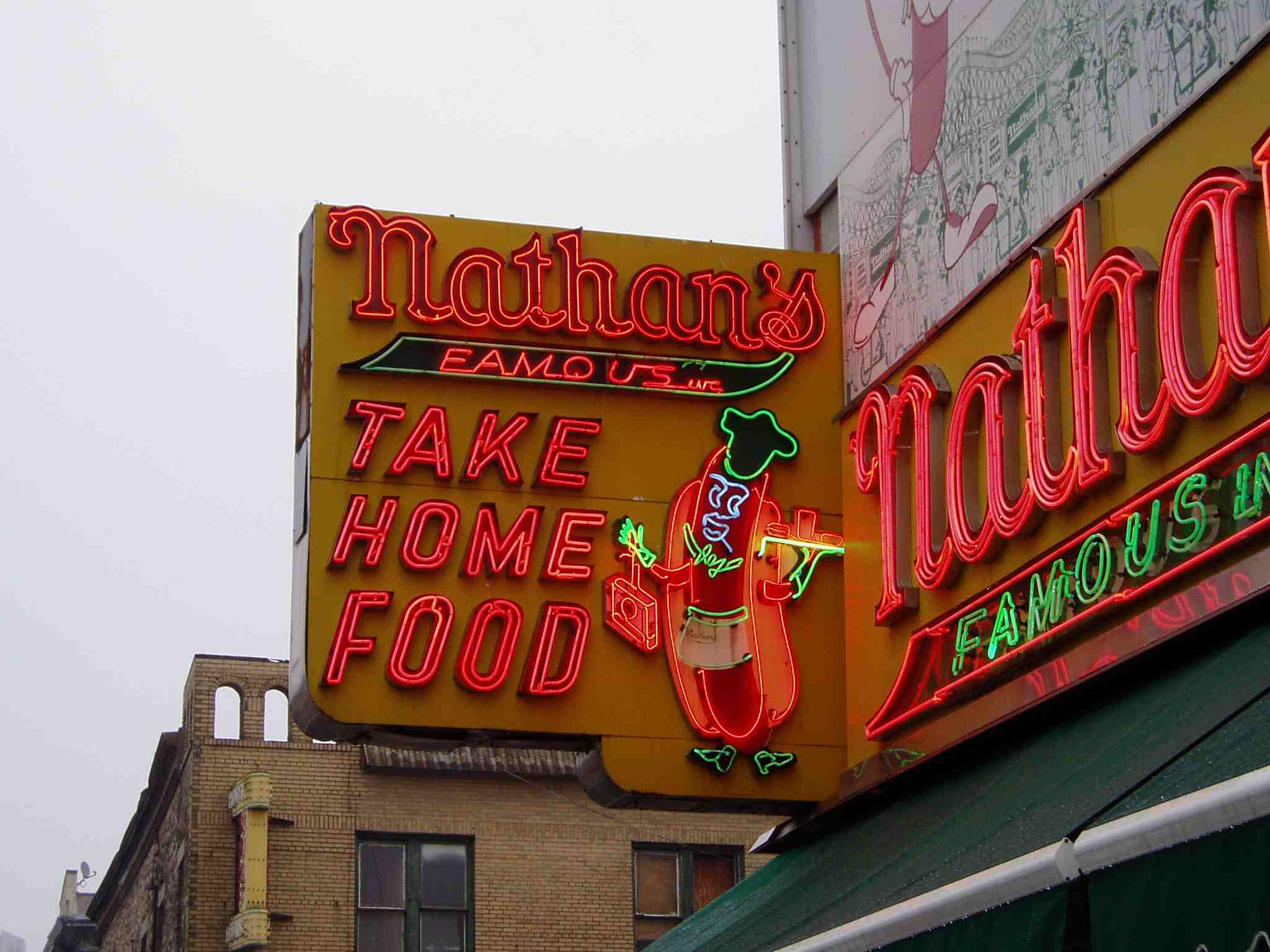 I just read a little item in this week’s Brooklyn Paper about the Bloomberg administration’s disinclination to allow developer Joe Sitt to build condos in Coney Island to support his planned multi-billion dollar amusement empire.

The Bloomberg administration’s commitment to rides, funnel cake and the “Shoot the Freak” booth rather than a developer’s plans for a Vegas-style residential-amusement area came last week at a breakfast sponsored by Crain’s New York.

“Amusements are incompatible with immediate adjacent residential use,” said City Planning Commissioner Amanda Burden — the first time the city publicly said what it had hinted at before, namely that developer Joe Sitt $2-billion plan won’t fly.

Sitt needs Burden to rezone part of Coney Island’s amusement zone for luxury condos, which he has said are “necessary” to help underwrite the fantastical complex of rides, games and shops he plans to build on the Astroland site, and adjoining property, that he bought last year. 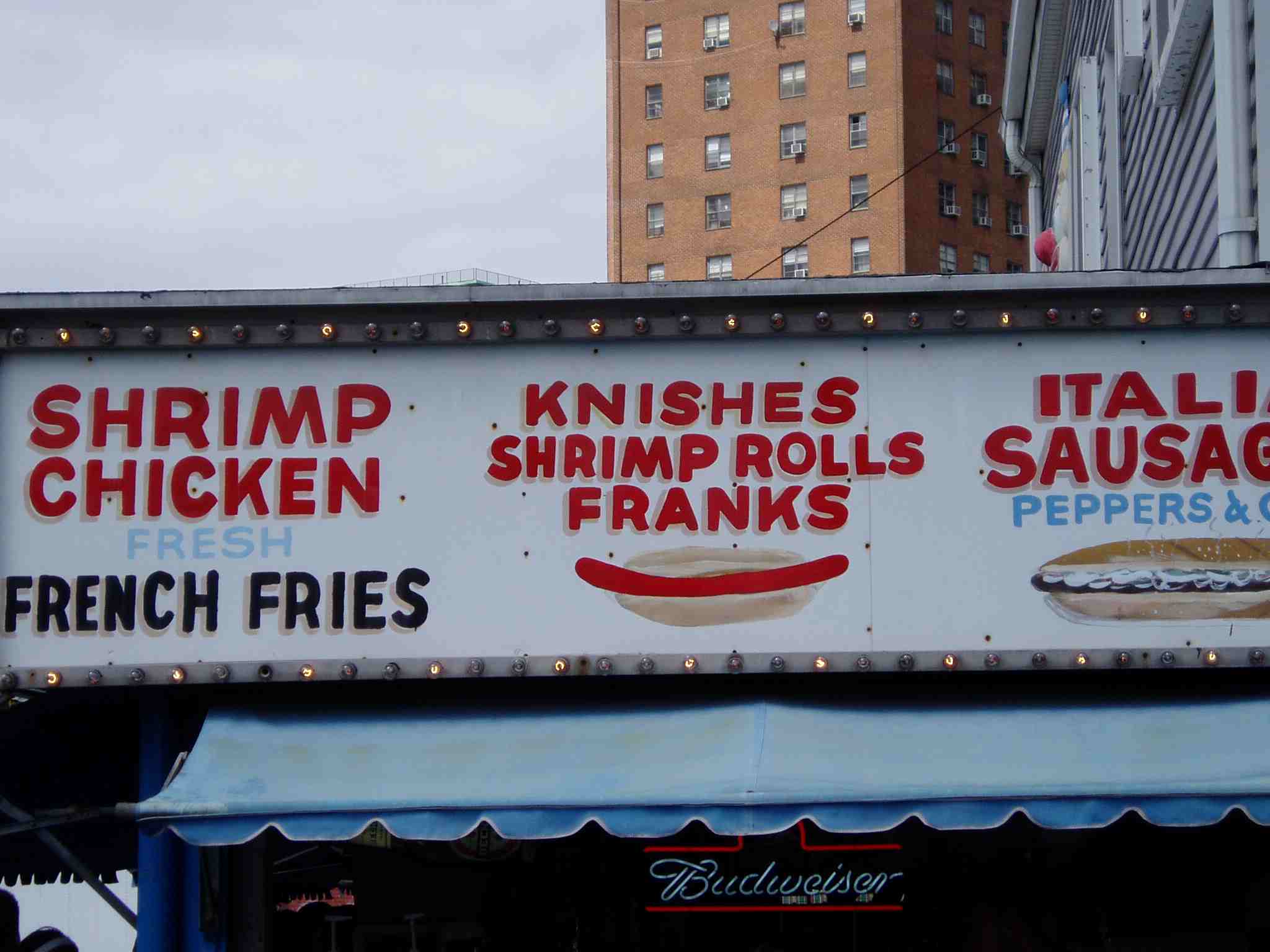 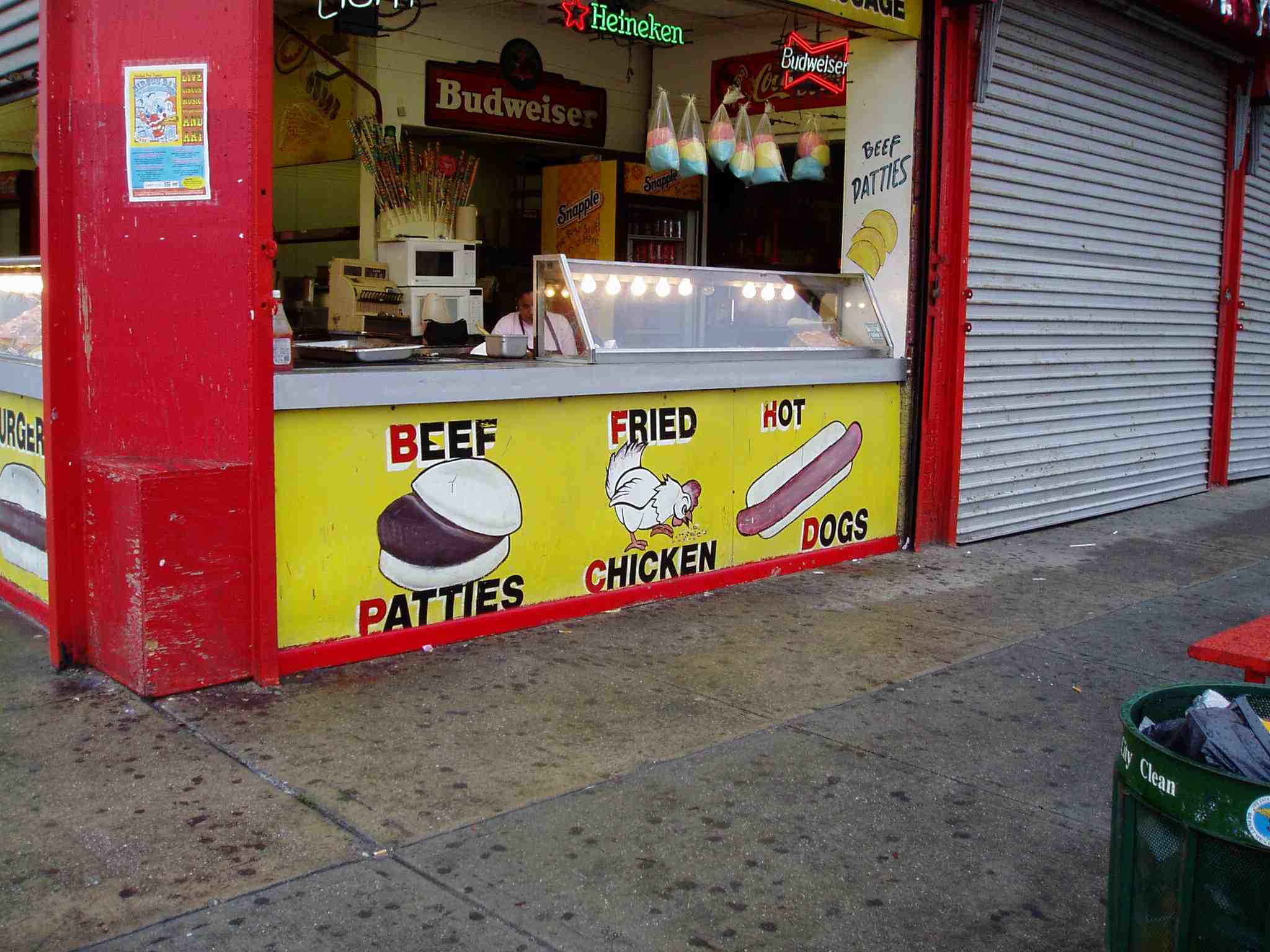 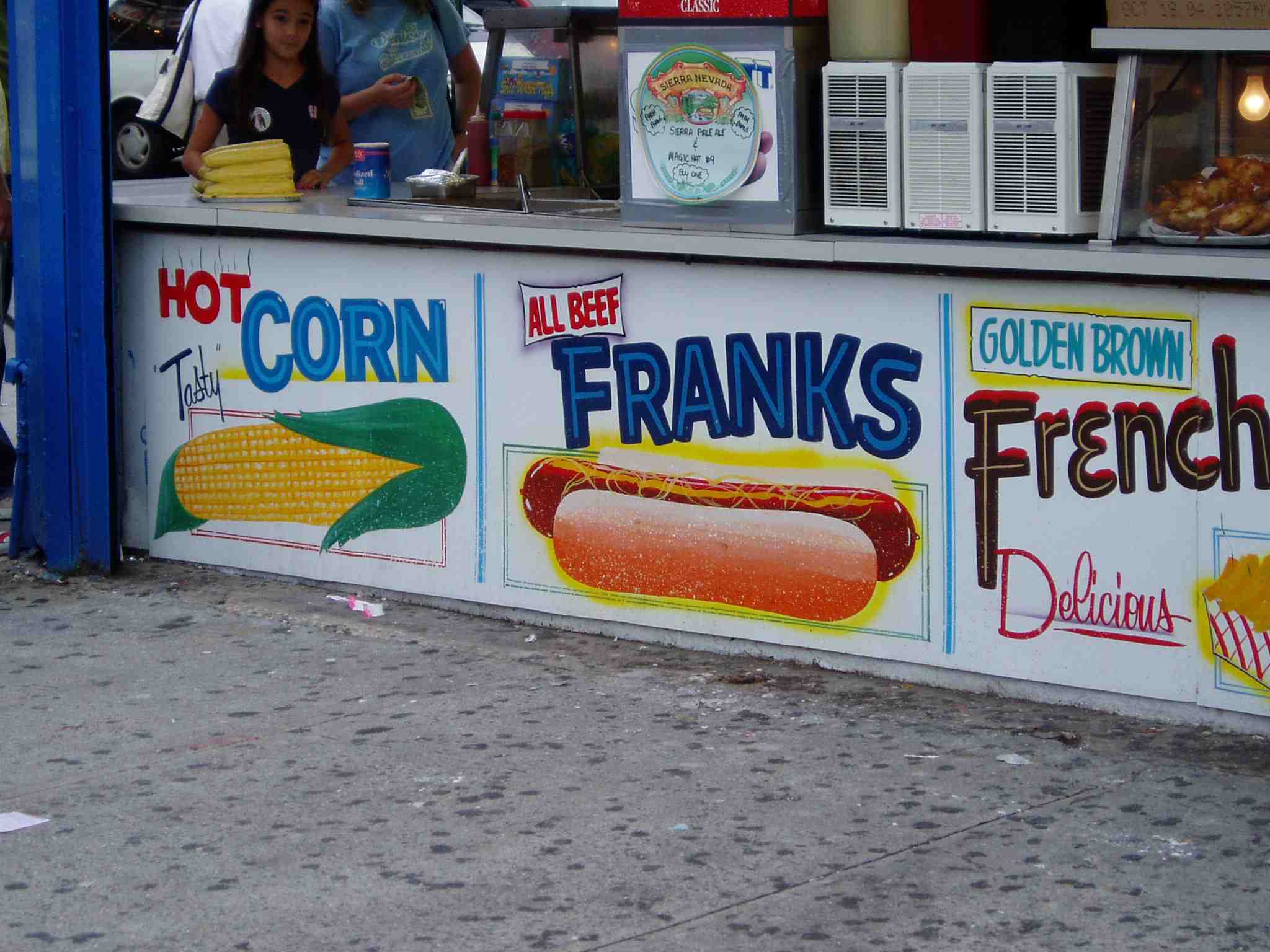 My current Metropolis column is all about the sorry state of the rebuilding effort in New Orleans.  There’s lots of creative thinking and good intentions, but without funding or leadership from the federal government, large scale rebuilding is impossible.  And our federal government is incapable of that sort of funding or leadership at the moment.