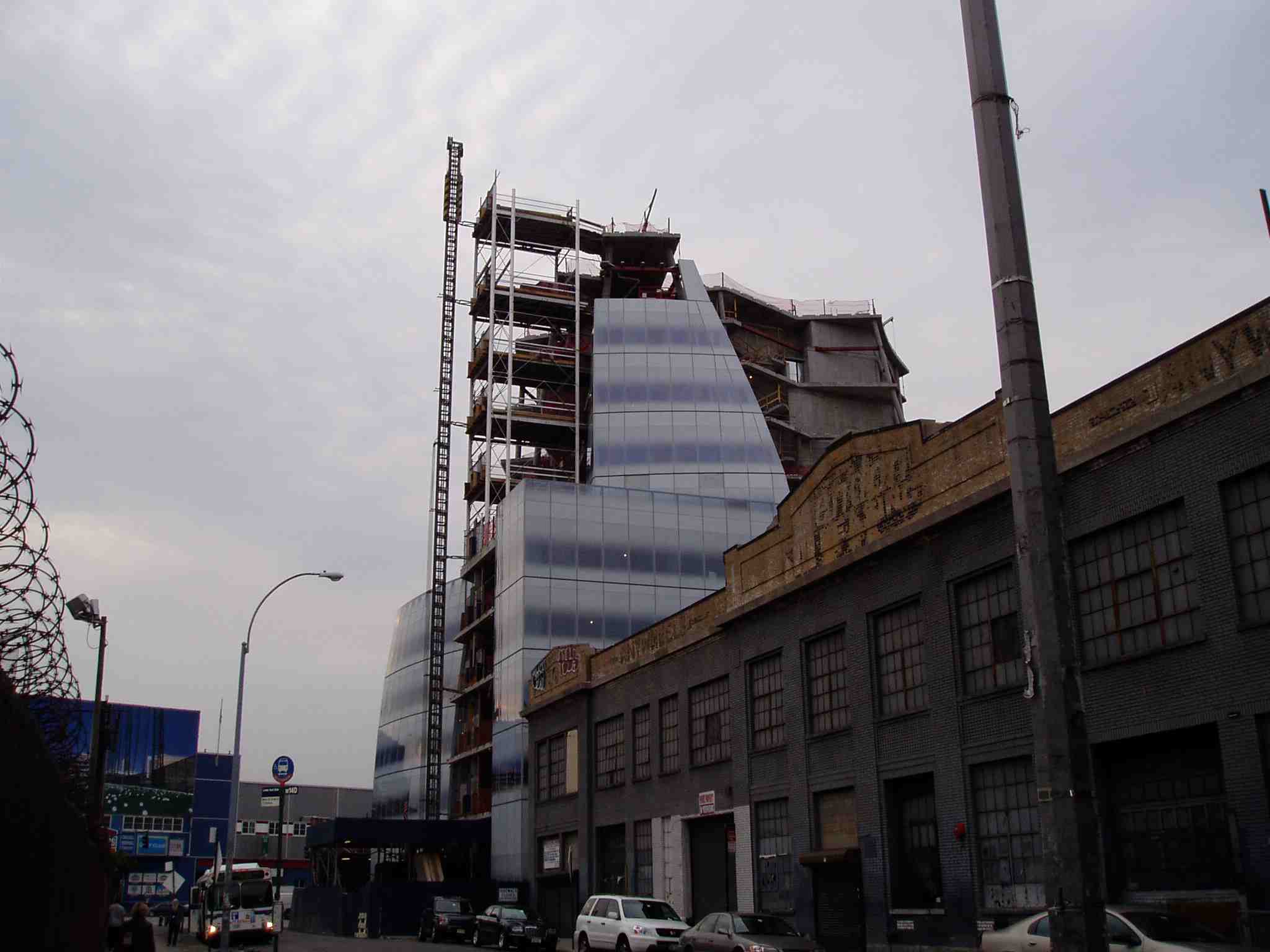 [A pyramid under construction?]

Perhaps you’ve already read about the French architect who claims to have unraveled the mysteries of the pyramids, or one of them anyway:

Previous theories have suggested Pharaoh Khufu’s tomb, the last surviving example of the seven great wonders of antiquity, was built using either a vast frontal ramp or a ramp in a corkscrew shape around the exterior to haul up the stonework.

But flouting previous wisdom, Jean-Pierre Houdin said advanced 3D technology had shown the main ramp which was used to haul the massive stones to the apex was contained 10-15 meters beneath the outer skin, tracing a pyramid within a pyramid.

Advanced 3D technology? As it turns out Houdin worked with the French aircraft manufacturer Dassault. If that name rings a bell, it might be because the company developed a 3D modeling software called CATIA, a system that was adapted by Frank Gehry a decade ago and that has allowed him to design structures of incredible formal complexity. It makes perfect sense that the software that helped Gehry build the Bilbao Guggenheim could also help Houdin deconstruct the pyramids.