The One Time I Wrote About The Rocket 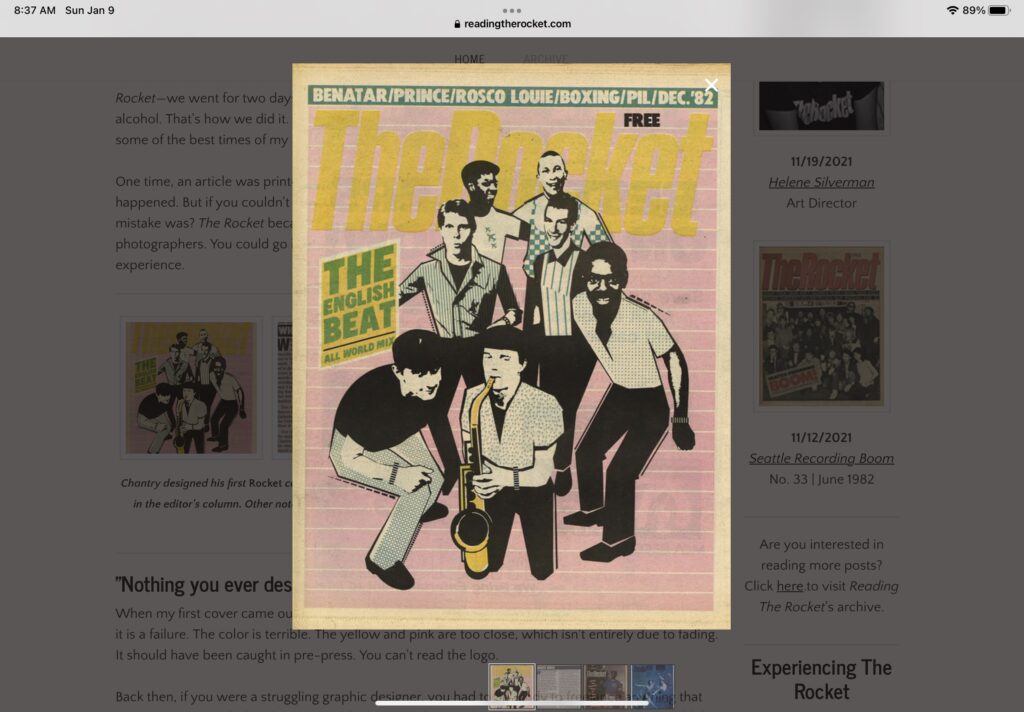 Greetings from the Catskills where, despite the fact that the temperature is well below freezing, the stuff falling from the sky is rain, destined to become a sheet of ice. This morning I read an interview with Art Chantry, a graphic designer who was well known in 1980s Seattle for his posters. He eventually became the art director of The Rocket, 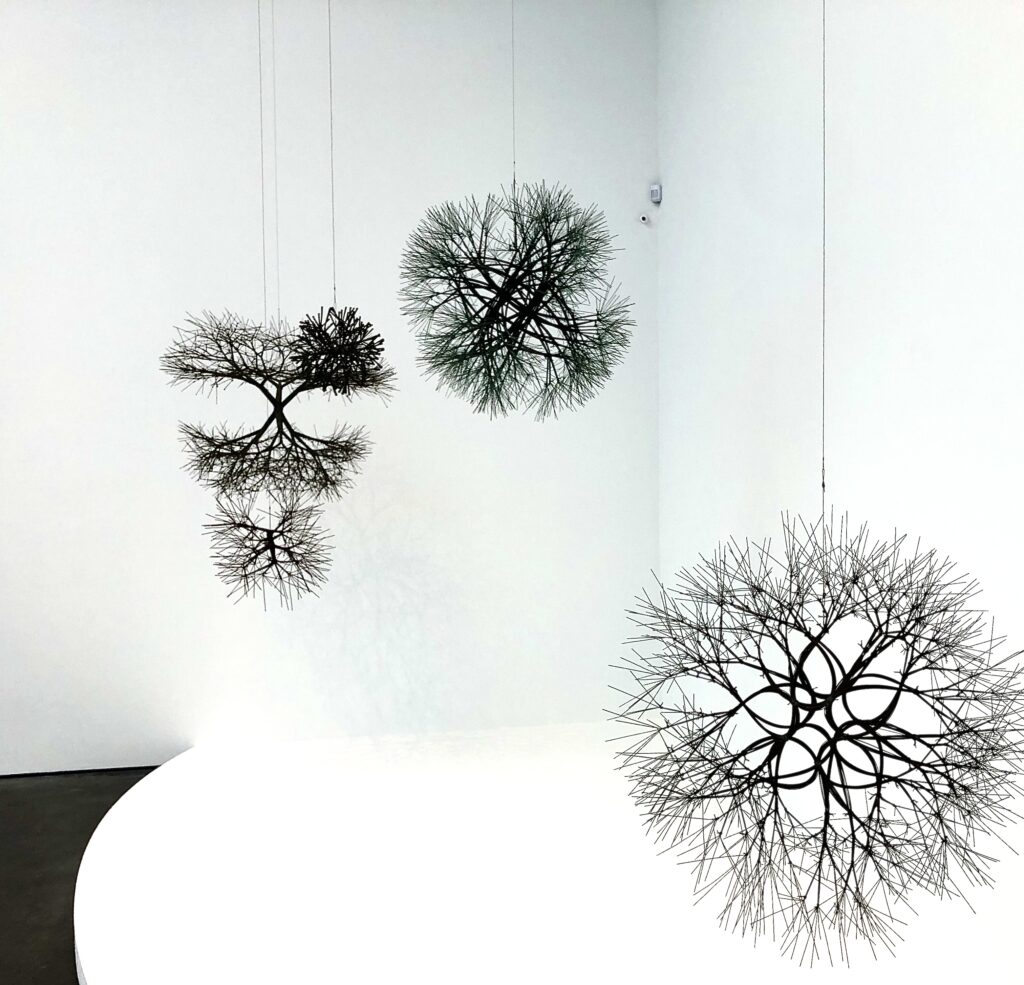 From Ruth Asawa: All is Possible at David Zwirner

My New Year’s resolution is simple: to finish what I started. I have a small pile of projects that I began in the past year or two that I put aside whenever something with a deadline came up. And I need to return to those less immediate projects and transform them into the urgent, all-consuming ones.

One minor thing: the contact email in the bottom left-hand corner of this website’s homepage has changed. 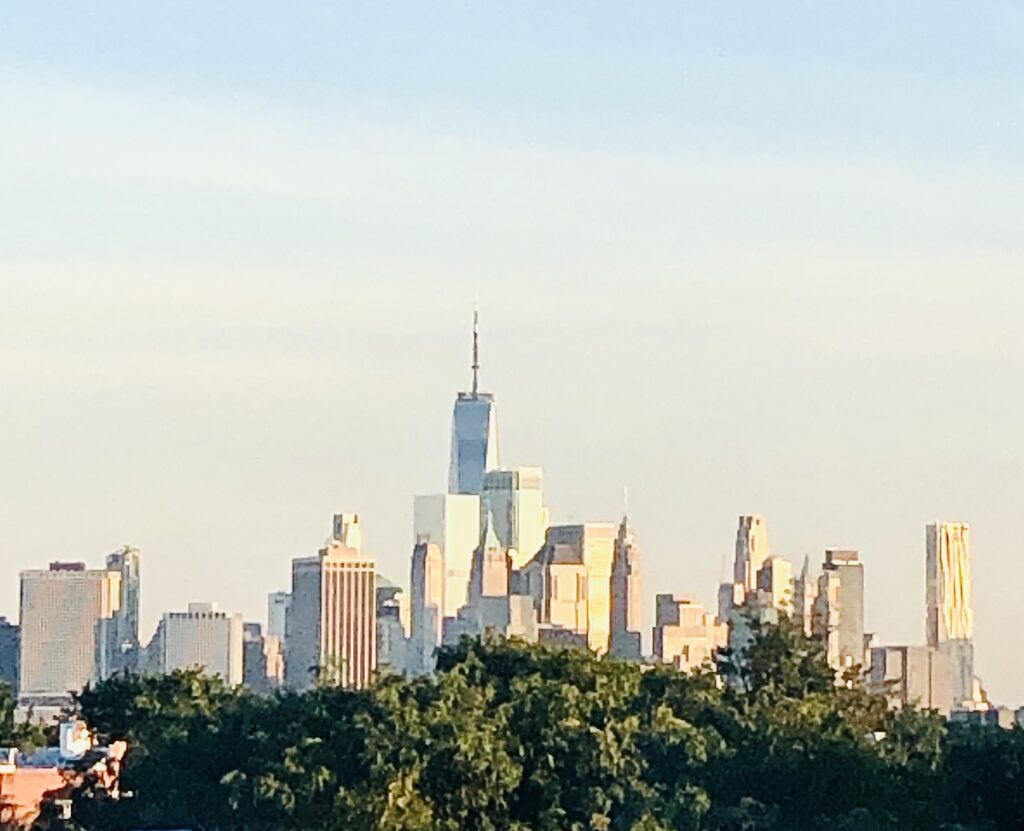 When I look out my bedroom window, this is what I see. This morning it occurred to me that, of the all the places I’ve lived in New York City (10 by my count…I may be forgetting a couple), this is the only one with a view of the World Trade Center.

20 years ago today, I wasn’t living in NYC at all. 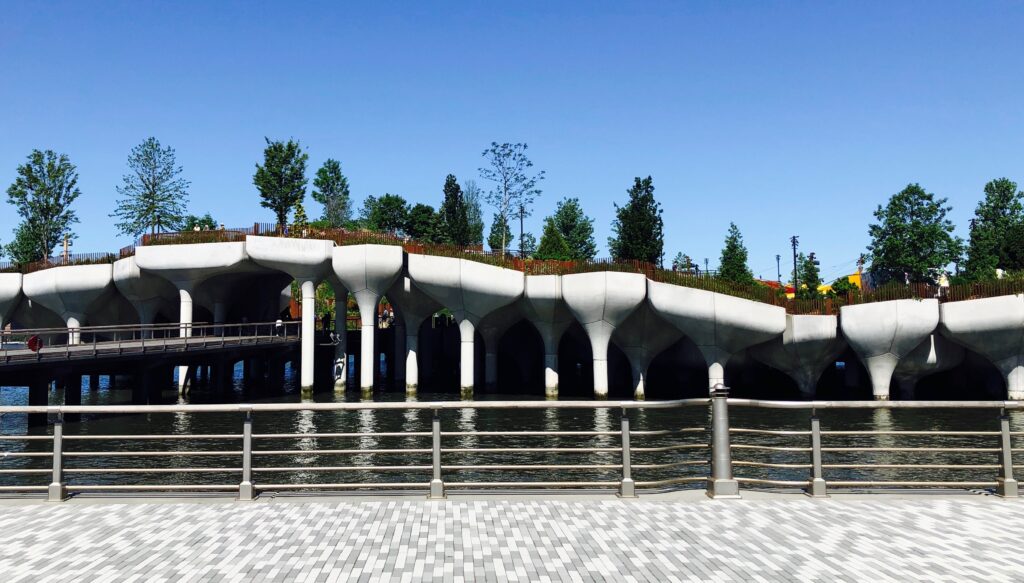 Last week I rode a CitiBike from southernmost South Slope, Brooklyn to the newest attraction on the Hudson River waterfront, that Thomas Heatherwick conceived/ Barry Diller funded spectacle. And I found Little Island to be the most perfect symbol imaginable of our present moment. If anyone asked me what our relationship with the natural world is like in the third decade of the 21st century,

“And then, in what may be the strangest drive of the trip, I head west and south to Mt. Rushmore, accompanied along the way by a swarm of bikers that grows thicker as I get closer to the monument until, on the final approach road I feel like a float in a parade. In my Volkswagen, I am the only non-biker in a stream miles long. I pull into   a concrete parking garage that works like a woofer,

Today is the 40th anniversary of the eruption of Mt. St. Helens. It’s not an event I often think about, despite being the only time I’ve ever been anywhere near a live volcano. What I remember about it is this: on the afternoon of the eruption, I was riding the bus from my apartment on Seattle’s Capitol Hill to Pioneer Square, south of downtown. I was on my way to a print shop where, 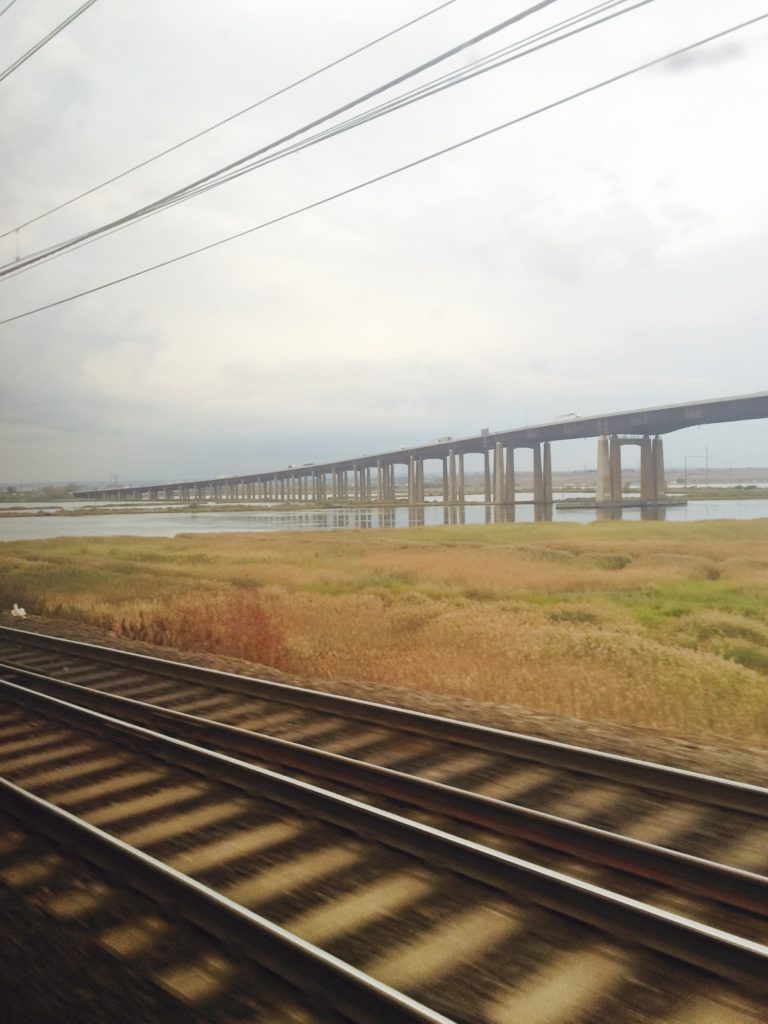 I haven’t updated my list of things I’ve written in a long, 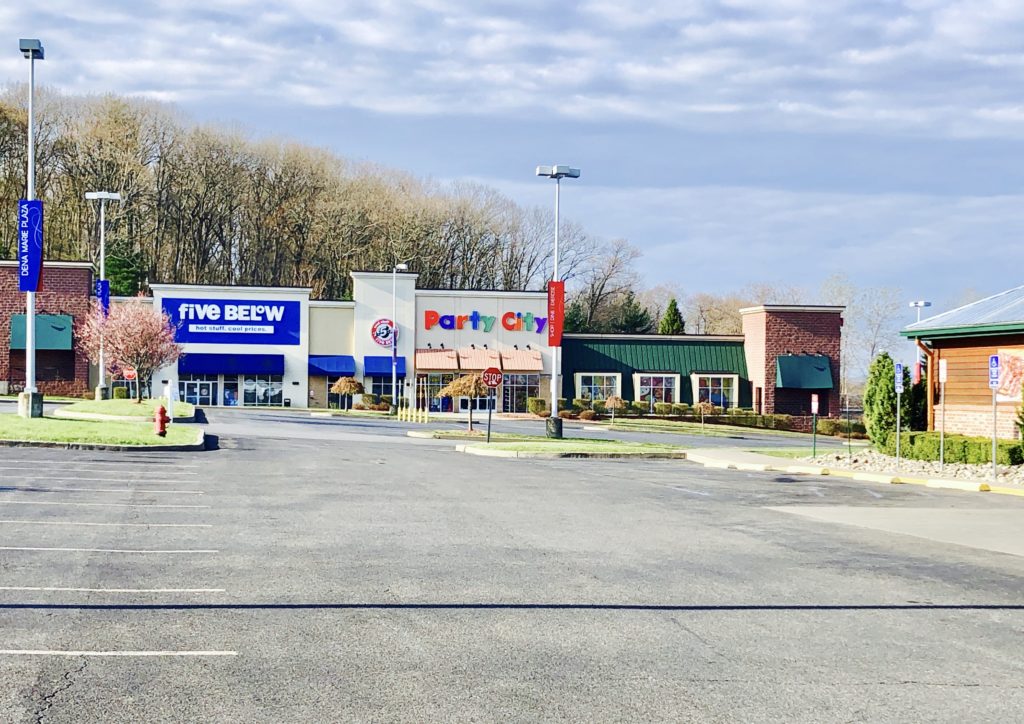 I’d be lying if I said my fascination with walking in places where pedestrians are not exactly welcome began in late 2018 when, on assignment for Curbed, I journeyed on foot to LaGuardia Airport, accompanied by photographer Stanley Greenberg.  The truth is that I’ve spent most of my life fascinated by non-places, the portions of the man made environment for which no one has bothered to craft an image,

What I wish we could do right now is dust off our pussy hats and pour into the streets to protest Trump’s criminally dysfunctional response to the coronavirus pandemic. And we also need to loudly condemn the things he’s doing while he thinks we’re too distracted by our dying neighbors to notice (like his Friday evening firing of Michael Atkinson, the intelligence community watchdog who informed Congress of the Ukraine whistleblower’s complaint). 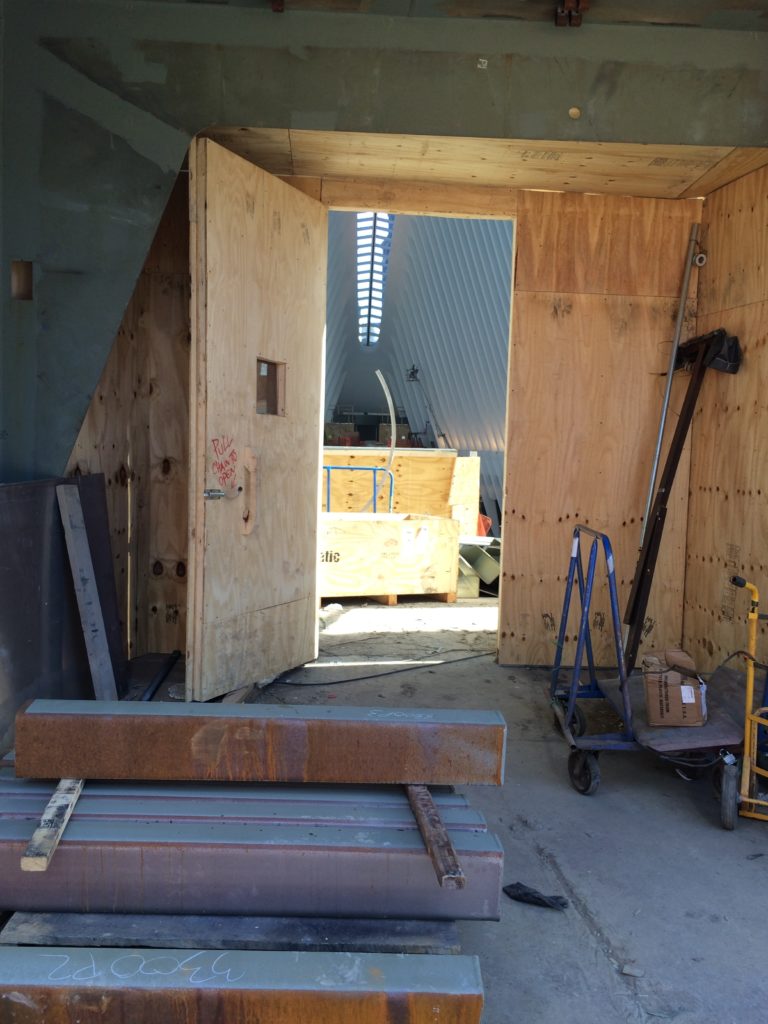