The New Architecture of the Gulf Coast

Houses on stilts, and not just ordinary stilts, but big, solid concrete pilings. It makes sense, but it’s hard to pull off. Sort of like walking around in 1970s revival platform shoes. Here’s an example from Waveland, Miss., one of those towns that was pretty much wiped off the map by Katrina: 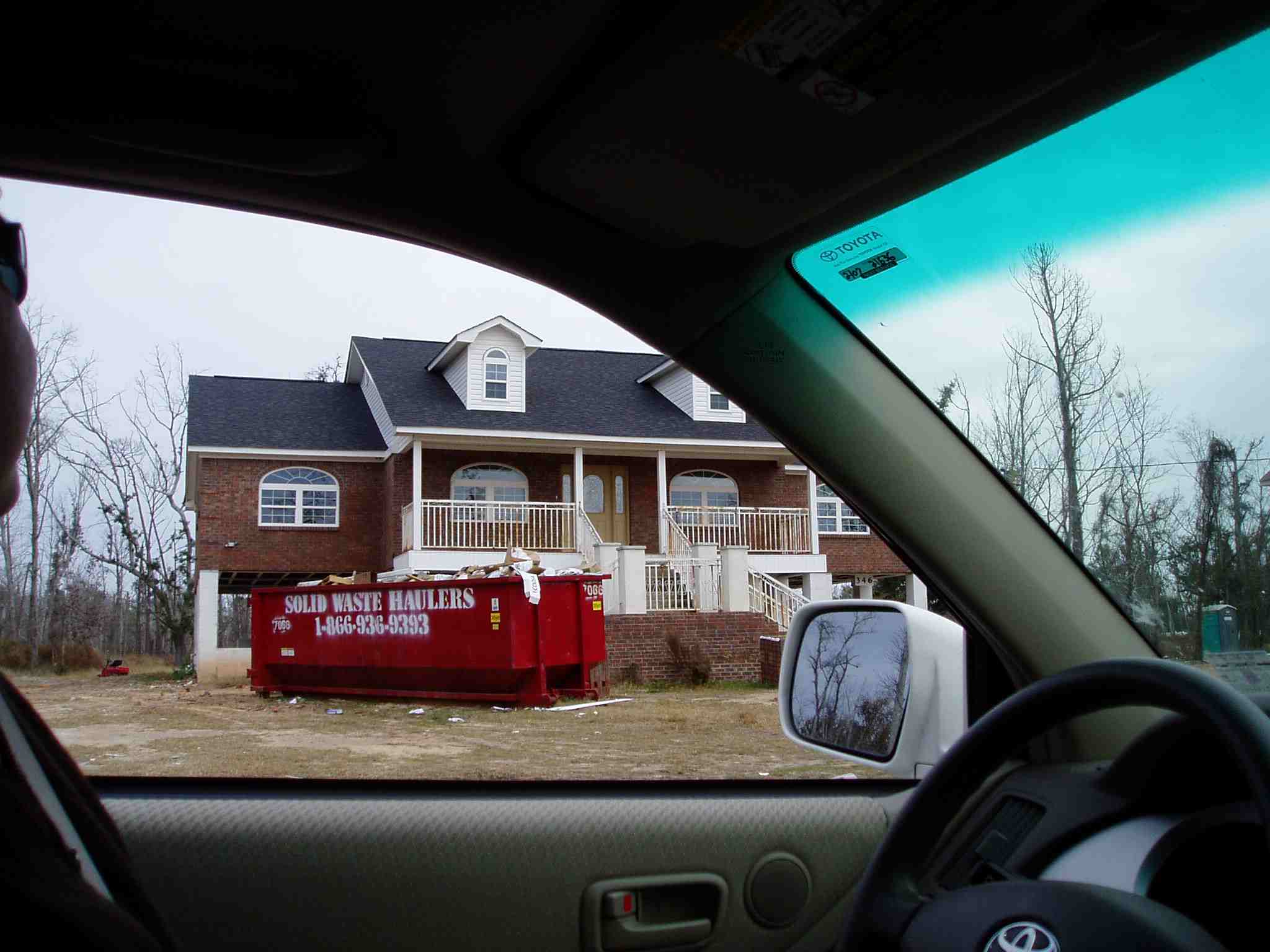 Then there’s the modified tree-house approach, which is a bit more graceful: 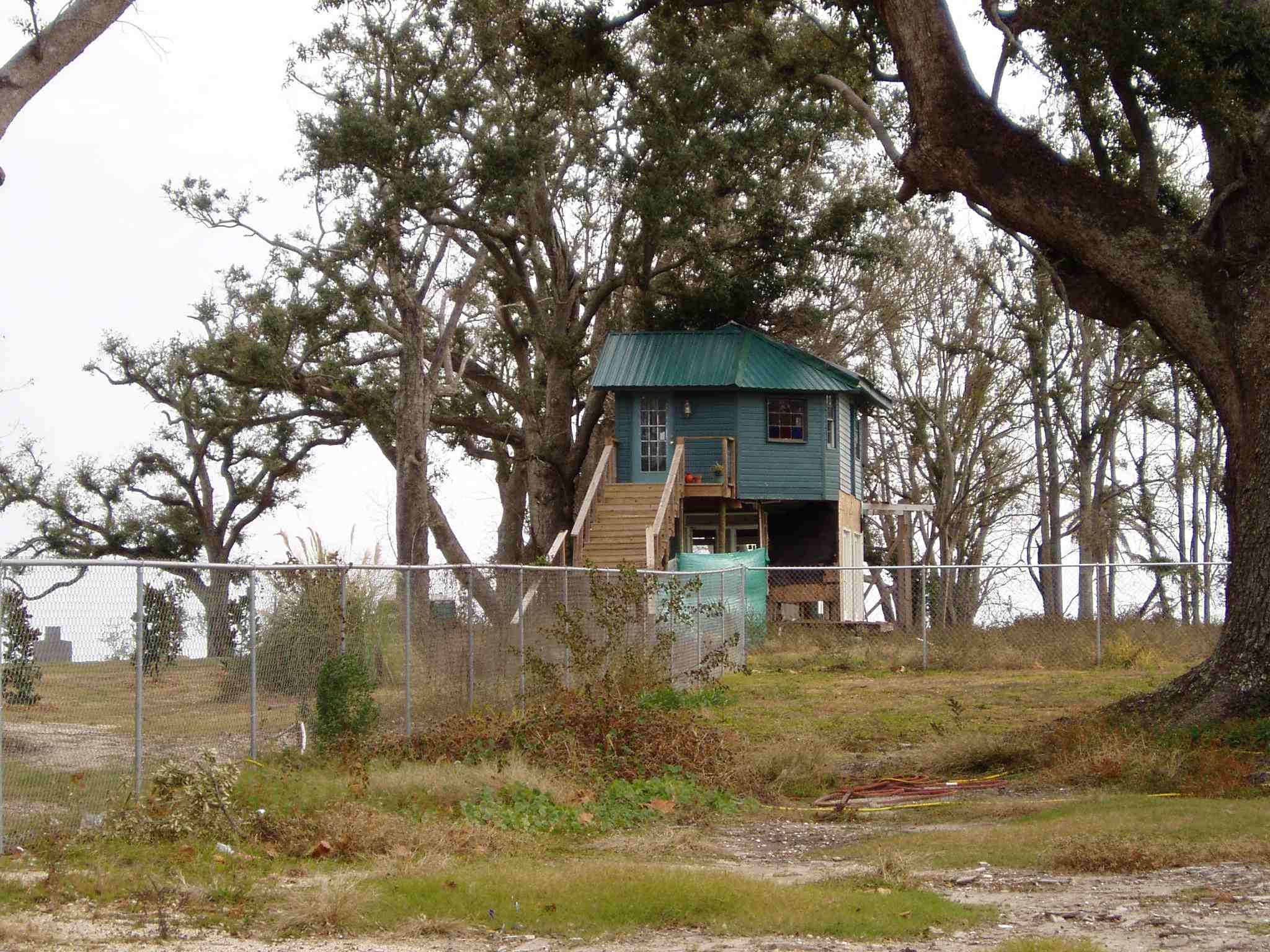 These shots were taken on a quick Sunday afternoon drive around the west end of the Mississippi Gulf Coast. I’m tempted to go back and spend more time looking at how people are actually rebuilding. I’m just finishing a column for the February issue of Metropolis about rebuilding efforts, such as they are, in New Orleans. It’s one of those situations where there are a lot of people expounding on big, important architectural and urbanistic ideas, but most of what’s happened on the ground so far has been pure improvisation.

From the self-promotion department: You might want to take a look at a Q&A with me about The Perfect $100,000 House that Metropolitan Home just put up on their website. It can also be found in the February issue of the magazine.

Oh, and Happy New Year! My resolution: to try and post a bit more often.